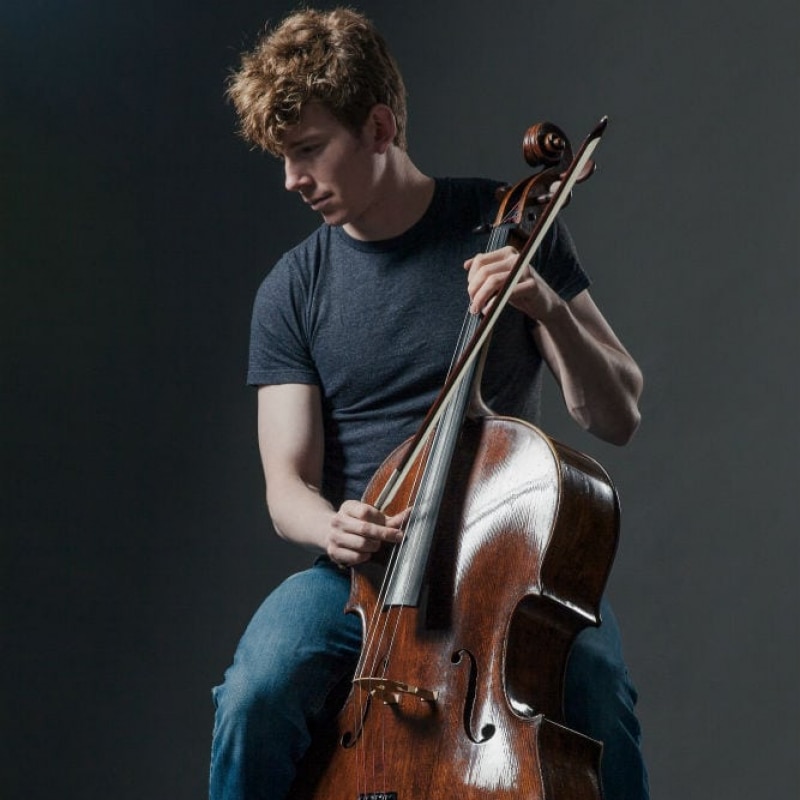 Roman began playing the cello at age three on a quarter-size instrument, and gave his first public recital at age ten. He studied at the Cleveland Institute of Music before winning the position of principal cello at the Seattle Symphony at age 22.Two years later, he decided to embark on a solo career, performing with the San Francisco Symphony, Los Angeles Philharmonic, and New World Symphony to name a few. He quickly earned an international reputation for his genre-bending repertoire from Bach to Radiohead, and his commitment to communicating music in visionary ways through his artistic leadership and wide-ranging collaborations.As well as being a celebrated performer, he is recognized as an accomplished composer and curator, and was named a TED Senior Fellow in 2015.