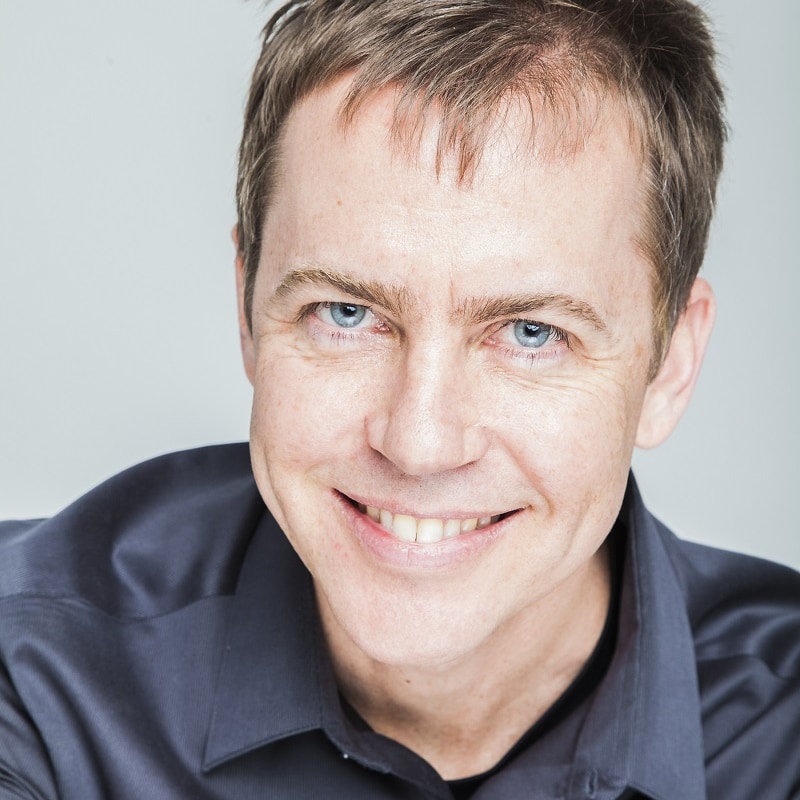 Tim Robinson has joined the Las Vegas Philharmonic as Interim Executive Director while a national search for the position is undertaken by the Board of Directors.  For more than 25 years he has worked in executive and administrative roles across a wide range of live performing arts organizations including Cirque du Soleil, The Smith Center for the Performing Arts (Las Vegas), Blue Man Group (New York), Paul Taylor Dance Company (New York), The Joffrey Ballet (Chicago), Ford Center for the Performing Arts/Oriental Theater (Chicago) and Grant Park Music Festival (Chicago).  As a freelance Producer, he worked on both the 2013 and 2018 “Star Spangled Spectacular, July 4th Concert and Fireworks” events with the Las Vegas Philharmonic, in addition to multiple years with the New Las Vegas Marathon, and for private corporate events on the Strip.  He has also worked as a consultant for several non-profit performing arts organizations on planning, strategy research and capacity-building projects.  Mr. Robinson is a graduate of the University of Evansville (Indiana), pursued his Masters in classical guitar performance at the University of Cincinnati College-Conservatory of Music (Ohio) and also received continuing education certifications as a Paralegal and Mediator from UNLV.  Currently, Mr. Robinson is a resident of Fairfield, Connecticut, but lived in Las Vegas for 13 years where he met his wife (formerly a Cirque du Soleil performer) and where they raised their two children.  His first encounter with the Las Vegas Philharmonic was at a July 4th concert at The Hills Park in Summerlin, a rare family-friendly outdoor event for locals in the early 2000’s that offered an exceptional classical musical experience; he has been a loyal fan ever since. 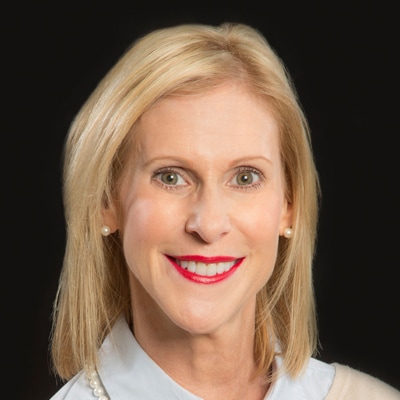 VP of Communications and Development 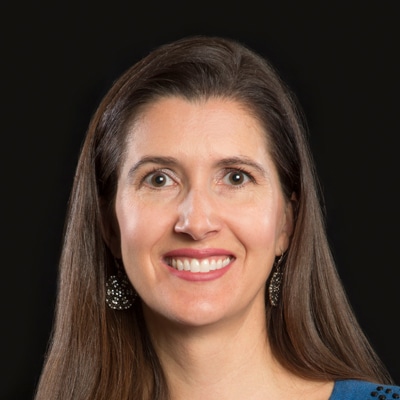 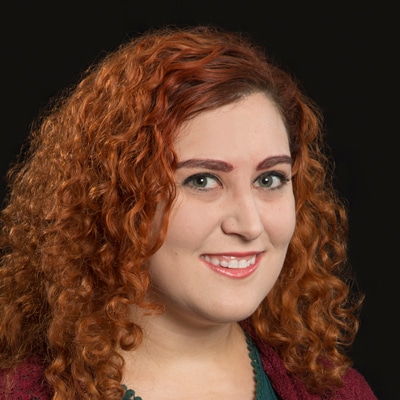 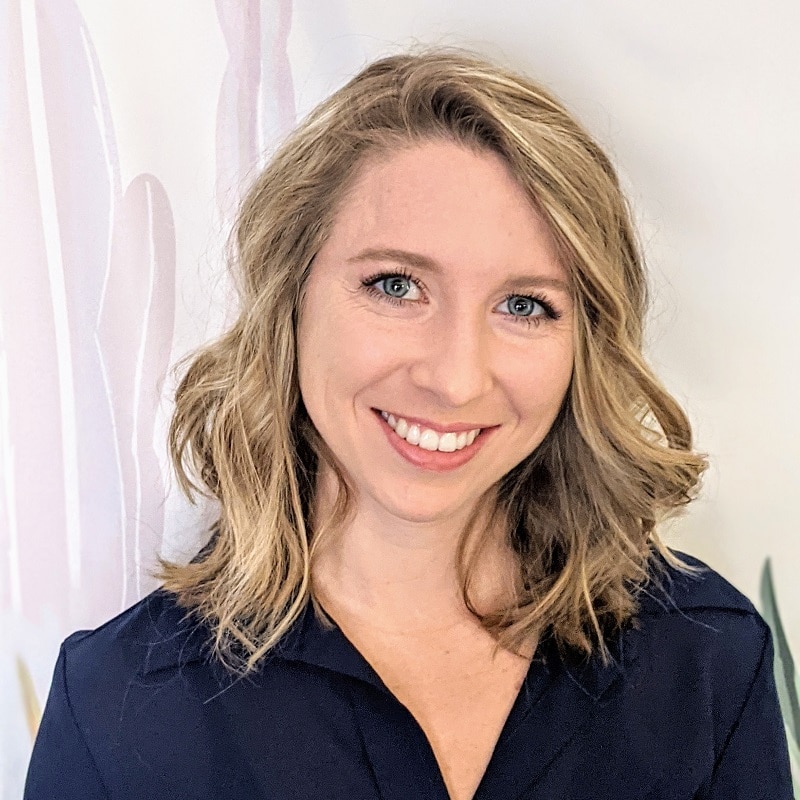 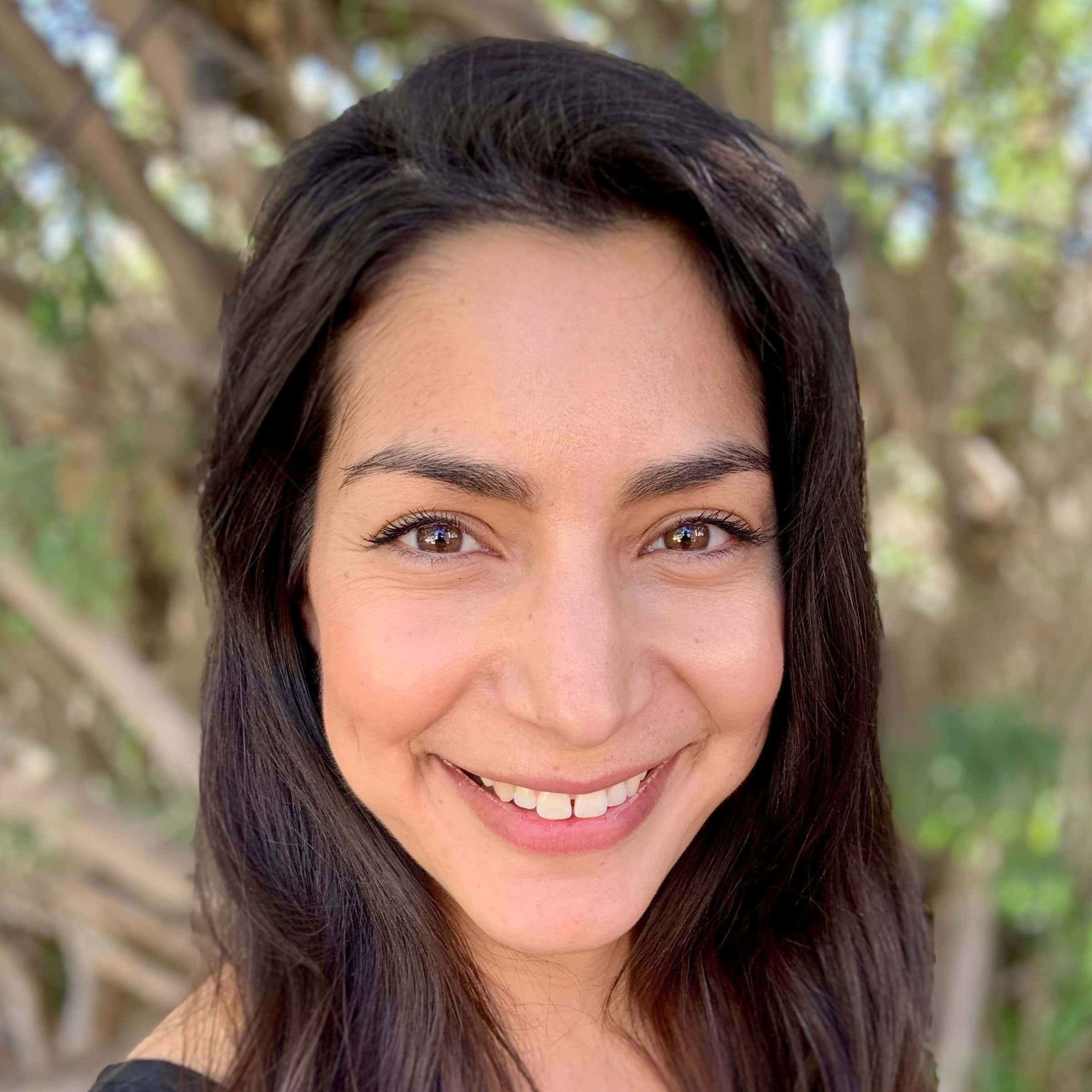