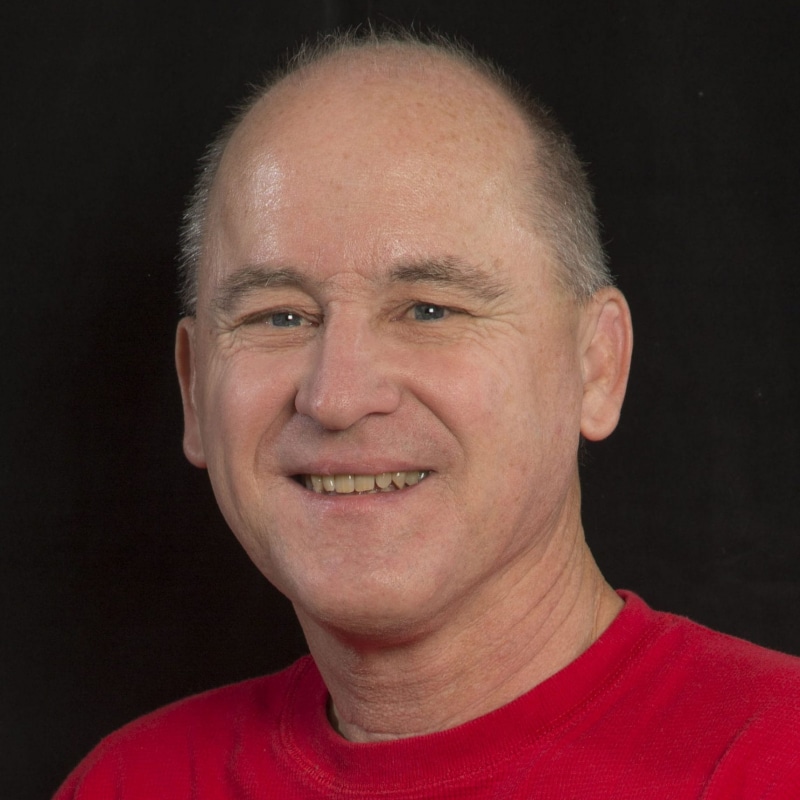 Tom Wright is a founding member of the Las Vegas Philharmonic where he holds the position of principal trumpet.  His music career has spanned 40+ years, performing in both the commercial and classical genres. He began his professional music career at age 14 when he joined the Vallejo Symphony Orchestra in California.  Later, he performed with the Santa Rosa Baroque Symphonia and the Napa Symphony Orchestra.  Tom attended California State University, Hayward and worked his way through college as a staff musician at Marriott’s Great America Amusement Park in Santa Clara, California.

In 1979, he became the Assistant to the Director of Bands at UNLV. In addition, Tom became a member of the Tropicana Hotel House Orchestra under the baton of Joe Castro, where he remained until 1989.  He has played for artists such as Elton John, Pavarotti, Placido Domingo, Paul Anka, Andrea Bocelli, Jerry Lewis, Sammy Davis Jr., Don Rickles, Dudley Moore, Marie Osmond, Jack Jones, Phyllis Diller, Bobby Rydell, Frankie Avalon, The Temptations, Tony Bennett, Lady Gaga, and most recently, Hugh Jackman and Weird Al Yankovic. Tom was a designated sub for the long-running Phantom of The Opera at The Venetian Resort and played in the house orchestra for Steve Wynn’s Show-Stoppers.

Tom has been a featured soloist with the Desert Choral and performs regularly with the Nevada Pops, Opera Las Vegas, Nevada Ballet Theatre, and Broadway shows at The Smith Center. He recently retired after a 30-year tenure with a major insurance company where he supervised the Direct Repair Program.