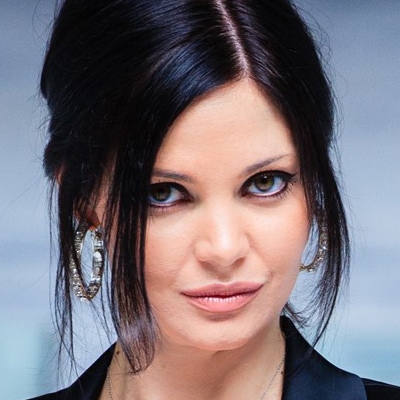 Christina also maintains a full-time private flute studio, of which her students have won many local and national competitions.  She was the Assistant Flute Instructor at UNLV 2002-07, and on the faculty of The Nevada School of the Arts.