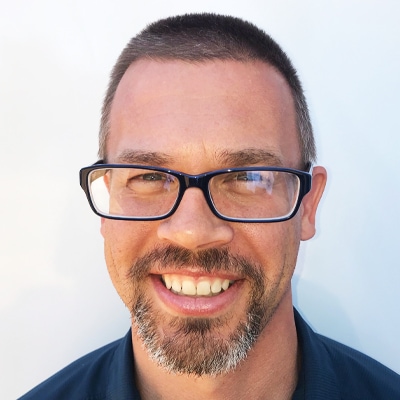 Ryan Dudder is a graduate of the University of Portland (1997) where he earned a Bachelor of Music Education degree. Upon graduation Dudder moved to Pendleton, Oregon to teach orchestra and was also an active musician within the community and neighboring areas. He served as principal double bass for the Oregon East Symphony, and was an active member in the bass section for the Walla Walla Symphony and Grande Ronde Symphony.

In 2001 Dudder relocated to Las Vegas where he is the orchestra director at Cannon Jr. High School. He has built the string program to include six classes with over 240 students. In 2003 he assumed the responsibilities of chairperson for the school district’s Middle School Honor Orchestra, and in 2007 became the conductor for Sinfonia, one of the orchestras within the Las Vegas Youth Orchestras. In 2003 he completed a Masters of Music degree in music education from the University of Nevada, Las Vegas. Dudder has been a member of the Las Vegas Philharmonic bass section since 2004 and was principal bass for the Desert Springs Chamber Orchestra. Dudder is also an active member of the American String Teachers Association.