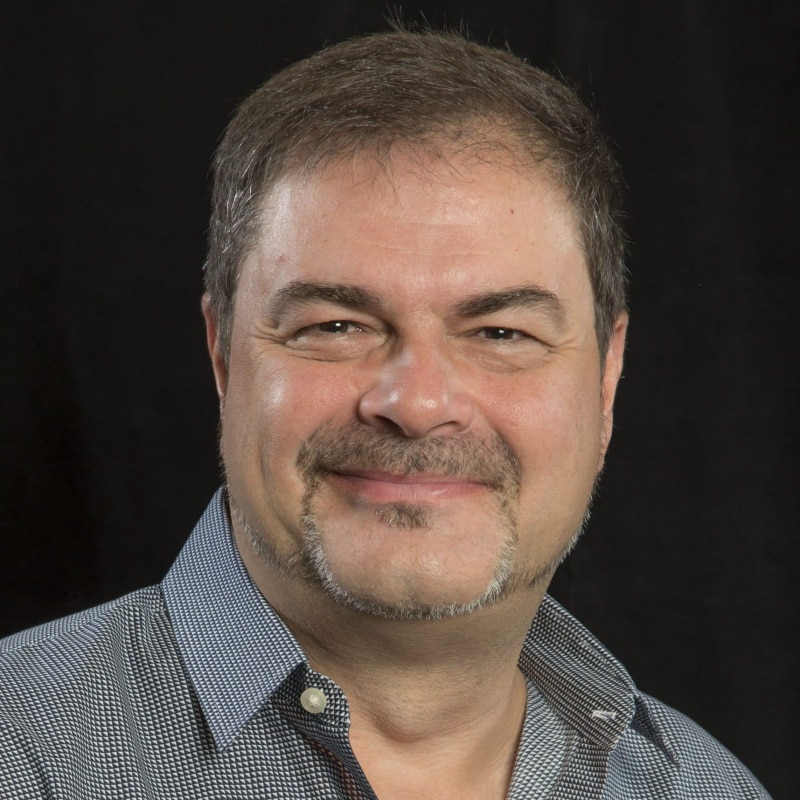 Patrick Bowen has been the Percussion Instructor at the Las Vegas Academy since 1992, where the Percussion Ensemble or soloists have won the Nevada All State Command Performance numerous times. Mr. Bowen is in his eighth year at the Academy where he teaches full-time the World Jazz Studies area and Chamber Ensembles. He was the percussionist for the hit Broadway show “Mamma Mia” at the Mandalay Bay Resort and is presently the Principal Percussionist with the Las Vegas Philharmonic. He has a Bachelor’s degree in Music Performance from the Hartt School of Music (Cum Laude), a Master’s degree in Music Performance from the University of Montana, and a Teaching Certificate from UNLV. 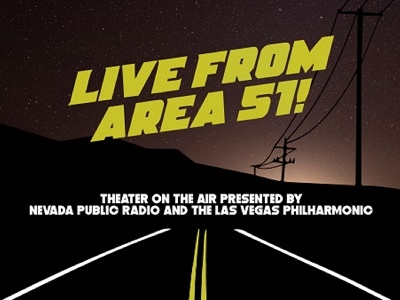 Tune in to KNPR 88.9 FM when the Las Vegas Philharmonic and Nevada Public Radio present “Theater on the Air: Live from Area 51” on Wednesday, November 25, at 6 p.m. PST via live radio broadcast featuring a talented cast of actors from Vegas’ live entertainment scene and LV Phil musicians.