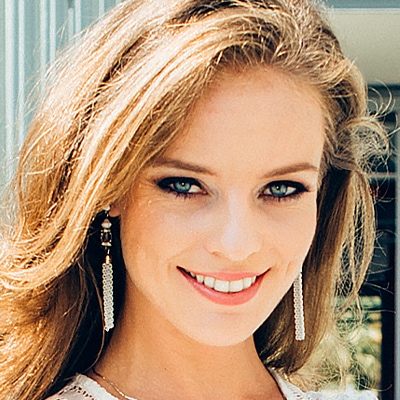 Ukrainian-born violinist Myroslava Khomik is a top prize winner of international competitions and awards, including the ​Remember Enescu Competition ​in Romania, and the ​New Names of Ukraine​ ​. She has appeared as a soloist and as a chamber music collaborator in concerts and festivals throughout the US, Europe, South America and Asia, and her performances were broadcast on National TV and Radio in Ukraine, Spain, the US, Japan, Mexico, Brazil and Argentina. In May of 2019 she was named a New Artist 2018 by the Classical Music Critics Association of Argentina after her successful debut in Buenos Aires with the ​Orquesta de Cámara del Congreso de la Nación.

Ms. Khomik received her Performance Diploma from Lviv Krushelnytska School of Music in Ukraine, and after continuing her education in the US she received her Doctor of Musical Arts degree at the University of California, Los Angeles, where she also held a position of the Teaching Associate of Chamber Music in the string department. Ms. Khomik regularly performs with several orchestras in Los Angeles, including the Los Angeles Opera Orchestra and the New West Symphony, she can be heard on various recordings for film and television, and is a member of the Las Vegas Philharmonic. Ms. Khomik served as an adjunct professor at Fullerton College, as is currently on faculty as a violin and chamber music teaching artist at Biola University and at the Montecito International Music Festival. 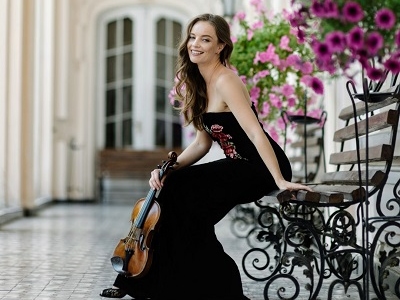