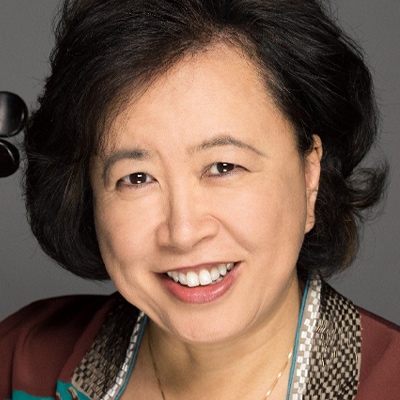 Moonlight has been with the Las Vegas Philharmonic since 2000. She is a veteran for several Las Vegas Broadway shows, principally the “the Producers” and currently “The Lion King”. In addition to a live recording with Sarah Brightman, she also toured with Andrea Bocelli and has backed up numerous artists including Frank Sinatra, Placido Domingo, Luciano Pavarotti, Luis Miguel and Rod Stewart.