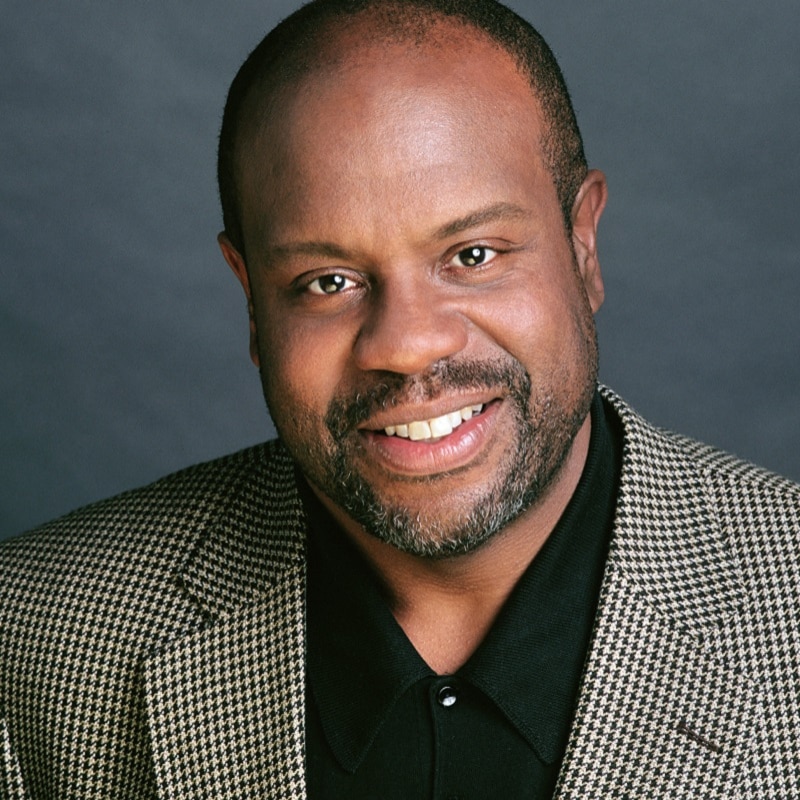 Kevin Deas has gained international renown as one of America’s leading bass-baritones. He is perhaps most acclaimed for his signature portrayal of the title role in Porgy and Bess, having performed it with the New York Philharmonic, Philadelphia Orchestra, National Symphony, St. Paul Chamber Orchestra, Pacific Symphony, as well as the most illustrious orchestras on the North American continent, and at the Ravinia, Vail, and Saratoga festivals.

Kevin Deas’ exciting 2019-20 season includes performances of Mozart’s Requiem with the Eugene Symphony, Louisiana Philharmonic, Orchestra Iowa, and National Philharmonic & Chorale, Stravinsky’s Pulcinella with the Florida Orchestra, Handel’s Messiah with the National Cathedral, Saint-Saens’ Henry VII with Odyssey Opera of Boston, Verdi’s Requiem with the Orquesta Sinfonica de Mineria and Rhode Island Philharmonic, Beethoven’s Symphony No. 9 with the Pacific Symphony and Bach Festival Society of Winter Park, Mahler’s Symphony No. 8 with the Pacific Symphony, William Walton’s Façade at the Virginia Arts Festival, Bernstein’s Songfest and the premiere of Daniel Kidane’s Dream Song with the Seattle Symphony, selections from Gershwin with the South Dakota Symphony Orchestra, selections from musicals Les Miserables, Show Boat, and Ragtime with Providence Singers, in “The Spiritual in White America,” a presentation of black spirituals transformed for the white concert stage by Harry Burleigh and Nathaniel Dett, at the Phillips Collection, and a Christmas concert with the Portland Symphony.

2018-19 season highlights include performances of Beethoven’s Symphony No. 9 with Orquesta Sinfonica de Mineria and the Buffalo Philharmonic, Elgar’s Dream of Gerontius with the National Symphony Orchestra of Mexico, Porgy and Bess with the Florida Orchestra, performances of Handel’s Messiah with the National Cathedral and Virginia Symphony, Bach’s St. John Passion with the Louisiana Philharmonic, Joe Horowitz’s “Dvorak in America” project with the Las Vegas Philharmonic, and Verdi’s Requiem with the National Philharmonic. Kevin Deas has also performed as a soloist in Beethoven’s Missa Solemnis with VoxAmaDeus, in Mozart’s Requiem with Boston Baroque, Handel’s Messiah at the National Cathedral, and Bach’s St. Matthew Passion at Madison Avenue Presbyterian Church (NYC). He also sang the title role in Porgy and Bess with Duisberg Phiharmoniker; in Porgy and Bess: A Symphonic Picture with the Reading Symphony Orchestra, and in a tour of Asia with the Pacific Symphony; sings in Bernstein’s Wonderful Town with the Seattle Symphony; and is soloist with the Delaware and El Paso symphony orchestras, and with the PostClassical Ensemble, with which he was Artist in Residence.

Other recent successes include Messiah with the Houston Symphony, Rochester Philharmonic, and National Cathedral; Vaughn Williams’ Dona Nobis Pacem with the Richmond Symphony, Verdi’s Requiem with the Virginia Symphony, Puccini’s Messa di Gloria with the Bach Festival Society of Winter Park, Walton’s Belshazzar’s Feast with the Buffalo Philharmonic, Elgar’s The Dream of Gerontius with the Jacksonville Symphony, Haydn’s Lord Nelson Mass with Baltimore Choral Arts Society, Mozart’s Requiem with VoxAmaDeus, “The Trumpet Shall Sound” with the PostClassical Ensemble, and Rachmaninoff’s The Bells with JoAnn Falletta at SUNY Potsdam.

He has performed Verdi’s Requiem with the Richmond and Winnipeg symphonies and the National Philharmonic,; Messiah with Boston Baroque, the Cleveland Orchestra, Seattle and Kansas City symphonies, the National Philharmonic, and at the Warsaw Easter Festival; Mozart’s Requiem with the Alabama and Vermont symphonies; Bach’s St. Matthew Passion with the Grand Rapids Symphony and the Oratorio Society of New York; St. John Passion with the Bach Festival Society of Winter Park and Orquesta Sinfónica Nacional de Mexico; Ravel’s L’enfant et les sortilèges with the New York Philharmonic; and Copland’s Old American Songs with the Chicago and Columbus symphonies.

A strong proponent of contemporary music, Kevin Deas was heard at Italy’s Spoleto Festival in a new production of Menotti’s Amahl and the Night Visitors in honor of the composer’s eighty-fifth birthday, recorded on video for international release. He also performed the world premieres of Derek Bermel’s The Good Life with the Pittsburgh Symphony and Hannibal Lokumbe’s Dear Mrs. Parks with the Detroit Symphony. His twenty-year collaboration with the late jazz legend Dave Brubeck has taken him to Salzburg, Vienna and Moscow in performances of To Hope! He performed Brubeck’s Gates of Justice in a gala performance in New York.

Kevin Deas recorded Wagner’s Die Meistersinger (Decca/London) with the Chicago Symphony under the late Sir Georg Solti, and Varèse’s Ecuatorial with the ASKO Ensemble under the baton of Riccardo Chailly. Other releases include Bach’s Mass in B Minor and Handel’s Acis and Galatea (Vox Classics); Dave Brubeck’s To Hope! with the Cathedral Choral Society (Telarc); and Haydn’s Die Schöpfung with the Virginia Symphony and Boston Baroque (Linn Records). Dvorák in America (Naxos), features Mr. Deas in the world premiere recording of Dvorák’s “Hiawatha Melodrama” and the composer’s own arrangement of “Goin’ Home” with the PostClassical Ensemble. 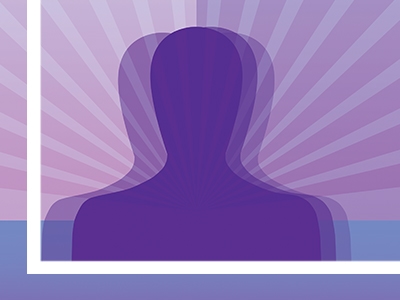 We conclude our 23rd season with a world premiere and grand symphonic finale!  The Las Vegas Philharmonic celebrates the “edge effect” in Juan Pablo Contreras’ new orchestral work, shining a light on the Mexican-American communities that have flourished on the border, and in cities like Las Vegas.  For our last note, the orchestra performs Beethoven’s 9th and final symphony with four dynamic vocalists and a jubilant chorus.