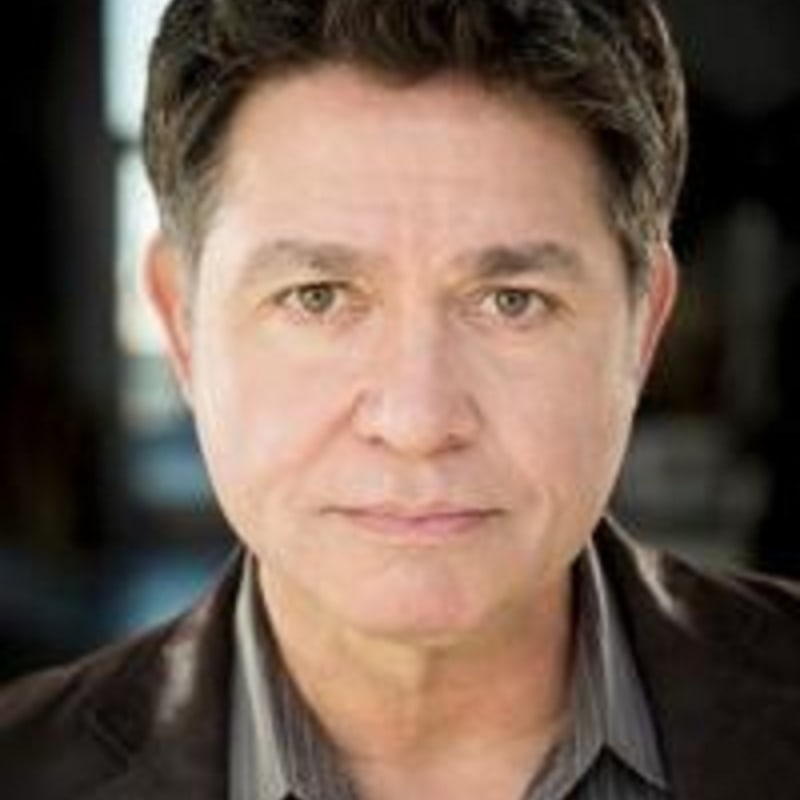 Composer Keith Thompson has had a prestigious musical career and his work has received critical acclaim. Keith’s most recent list of professional credits include musical director and conductor for the Las Vegas companies of Jersey Boys at the Palazzo, The Producers at the Paris, Hairspray at the Luxor and for the North American premier of the hit musical, We Will Rock You, which also ran at the Paris, Las Vegas.

As conductor and musical director for the first national tours of Mamma Mia! and Cabaret, Keith directed stars such as Teri Hatcher, Lea Thompson, and Tony Award Winner, Norbert Leo Butz in lead roles. He also supervised the music for the Australian production of Cabaret in Sydney and won the 2000 Dora Award as musical director of Cabaret in Toronto. Other national tours Keith has conducted include Joseph and the Amazing Technicolor Dreamcoat, with Donny Osmond; Peter Pan, with Cathy Rigby; Jesus Christ Superstar, with Carl Anderson and Ted Neeley; and concert tours for Sarah Brightman and Jenifer Lewis. In addition, his New York credits include Les Miserables, When Pigs Fly, and Little Shop of Horrors.

Keith was vocal director and arranger for RoundHouse, a Television series aired on the Nickelodeon Network.  Keith was also Adjunct Professor in the Musical Theater program at NYU where he conducted, arranged and supervised music for dozens of shows.  God Lives in Glass, Keith’s newest original show, premiered at NYU’s Provincetown Playhouse in Greenwich Village and has been presented regionally and in concert nationwide. He is excited to be co-composer with long-time collaborator, Buddy Sheffield, for the new comedy musical, IDAHO!, which will premiere at the New York Musical Theater Festival in New York City on September 25th, 2008. 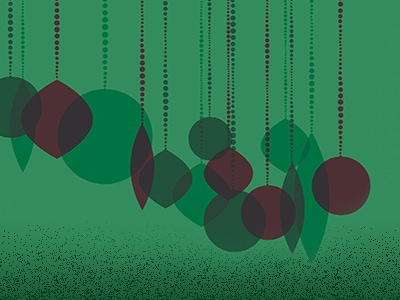 The season will shine merry and bright when the talented performers from The Composers Showcase hosted by Keith Thompson, return to sing classic seasonal favorites and local originals with our symphony orchestra in a holiday spectacular like no other!

The season will shine merry and bright when the talented performers from The Composers Showcase hosted by Keith Thompson, return to sing classic seasonal favorites and local originals with our symphony orchestra in a holiday spectacular like no other!