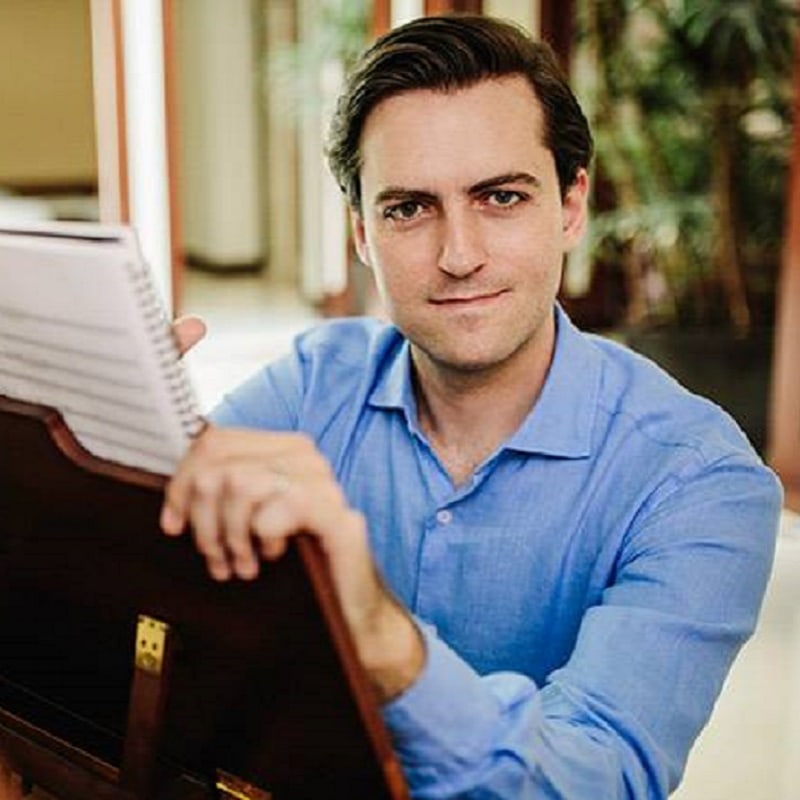 Juan Pablo Contreras (b. 1987, Guadalajara, Mexico) is a Latin GRAMMY®-nominated composer who combines Western classical and Mexican folk music in a single soundscape. His works have been performed by 30 major orchestras in the United States, Mexico, Slovakia, Colombia, Argentina, and Venezuela. Contreras is celebrated as the first Mexican composer to sign a record deal with Universal Music, serve as Sound Investment Composer with Los Angeles Chamber Orchestra, and win the BMI William Schuman Prize.

He holds degrees in composition from the University of Southern California (DMA), the Manhattan School of Music (MM), and the California Institute of the Arts (BFA).