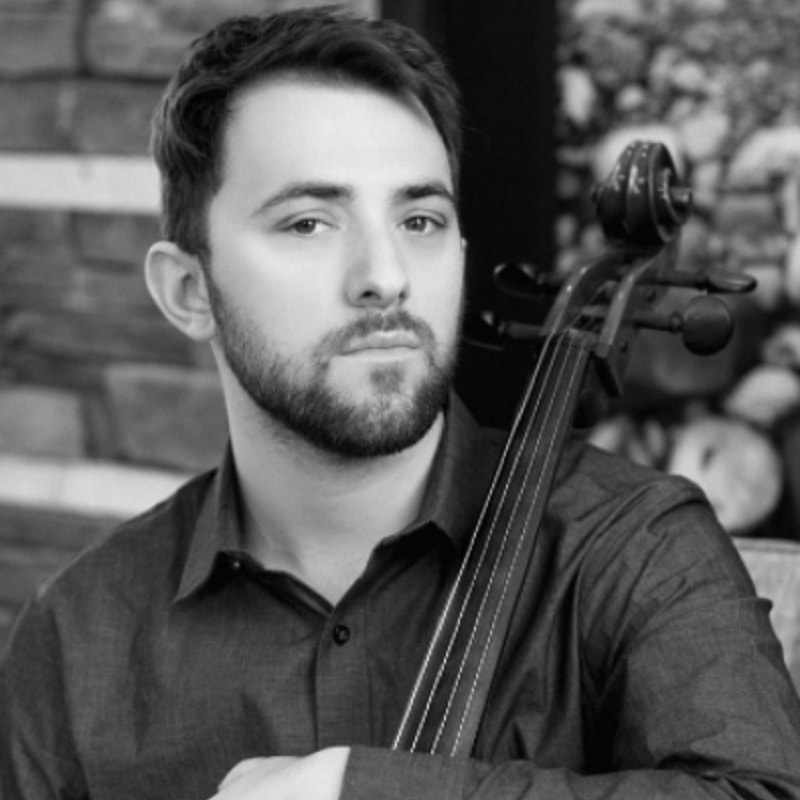 Jeremy Russo was born and raised in Las Vegas, NV and studied with Dr. Andrew Smith, Associate Professor of the University of Nevada, Las Vegas. While attending UNLV to pursue his Bachelor of Music Performance degree, he was the winner of the UNLV Concerto Competition and performed the Elgar Cello Concerto with the UNLV Symphony. He then earned his Master of Music Performance degree from California State University, Fullerton while studying with cellist Bongshin Ko.