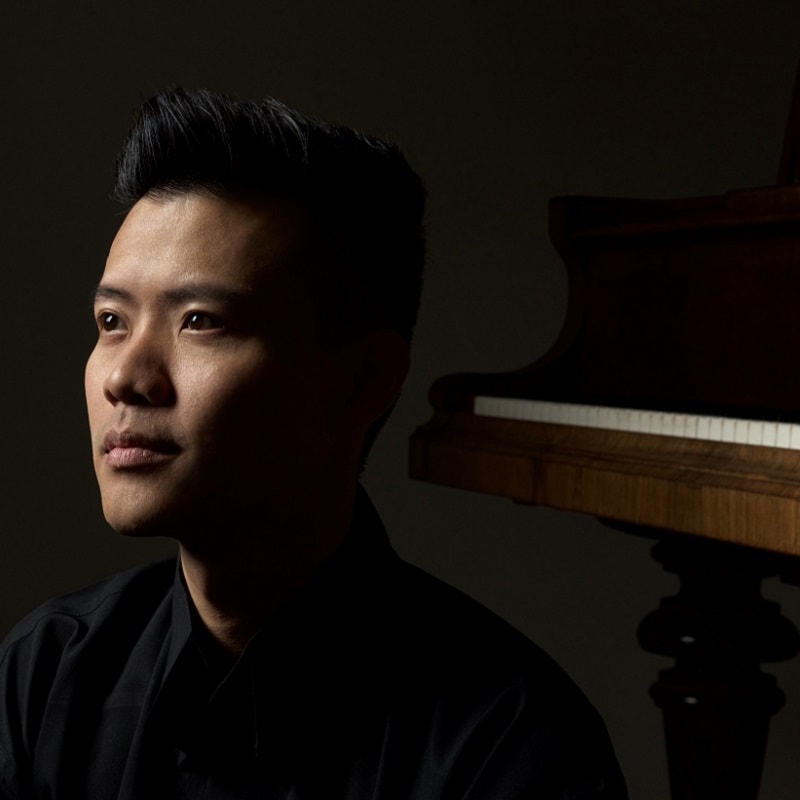 Praised for his “ravishing and simply gorgeous” performances in The Washington Post, pianist David Fung is widely recognized for interpretations that are elegant and refined, yet intensely poetic and uncommonly expressive. Declared a Rising Star in BBC Music Magazine, Mr. Fung regularly appears with the world’s premier ensembles including the Cleveland Orchestra, the Detroit Symphony, the Israel Philharmonic, the Los Angeles Philharmonic, the National Orchestra of Belgium, the San Diego Symphony, and the San Francisco Symphony, as well as the major orchestras in his native country of Australia, including the Melbourne Symphony, the Queensland Symphony, and the Sydney Symphony.

In the 2019-20 season, Mr. Fung was a featured soloist with the Detroit Symphony Orchestra in their opening subscription weekend celebrating the Orchestra Hall Centennial and received an invitation to replace Andre Watts with the Atlanta Symphony Orchestra performing Ravel’s Left-Hand Concerto. Other highlights of the season include performances at the Seattle Town Hall, Eastman Presents, Ottawa Chamberfest, L’Auditori (Barcelona), and a collaboration with the Brentano Quartet at Yale University and Carnegie Hall. In the 2020-21 season, Mr. Fung appears alongside Yuja Wang and conductor Gustavo Dudamel with the Los Angeles Philharmonic Orchestra in their Sound/Stage series at the Hollywood Bowl, returns to Caramoor with Dashon Burton, and headlines the 2020 WQXR Pride Celebrations in New York City. Other highlights were to include performances with the Las Vegas Philharmonic Orchestra, Niagara Symphony Orchestra and at Princeton University.

Mr. Fung’s highly acclaimed debut with the Cleveland Orchestra at the Blossom Music Festival was “everything you could wish for” (Cleveland Classical), and he was further praised as an “agile and alert interpreter of Mozart’s crystalline note-spinning” (The Plain Dealer). In the following week, he performed Rachmaninoff’s Rhapsody on a Theme of Paganini at the Beijing National Stadium for their Olympic Summer Festival. Festival highlights include performances at the Aspen Music Festival, Blossom Music Festival, Brussels Piano Festival, Caramoor, Edinburgh International Festival, Hong Kong Arts Festival, the Ravinia Festival, Tippet Rise, and Yeosu International Music Festival.  At his Edinburgh International Festival debut, the Edinburgh Guide described Mr. Fung as being “impossibly virtuosic, prodigiously talented… and who probably does ten more impossible things daily before breakfast.” In recent seasons, he has been presented in recital by Washington Performing Arts at the Kennedy Center, Lincoln Center’s Great Performers, the Louvre Museum, the Palais des Beaux-Arts in Brussels, the National Concert Hall in Taiwan, Seoul Art Center, and the Zürich Tonhalle.

Mr. Fung garnered international attention as laureate of the Queen Elisabeth International Music Competition in Brussels and the Arthur Rubinstein Piano International Masters Competition in Tel Aviv.  In Tel Aviv, he was further distinguished by the Chamber Music and Mozart Prizes, awarded in areas in which Mr. Fung has a passionate interest. Mr. Fung is the first piano graduate of the Colburn Conservatory in Los Angeles and is a Steinway Artist. 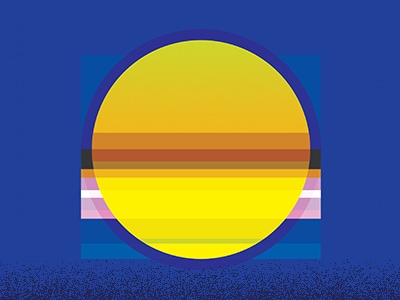 For our highly anticipated homecoming, your symphony orchestra performs Beethoven’s masterful Triple Concerto and his First Symphony in C Major.