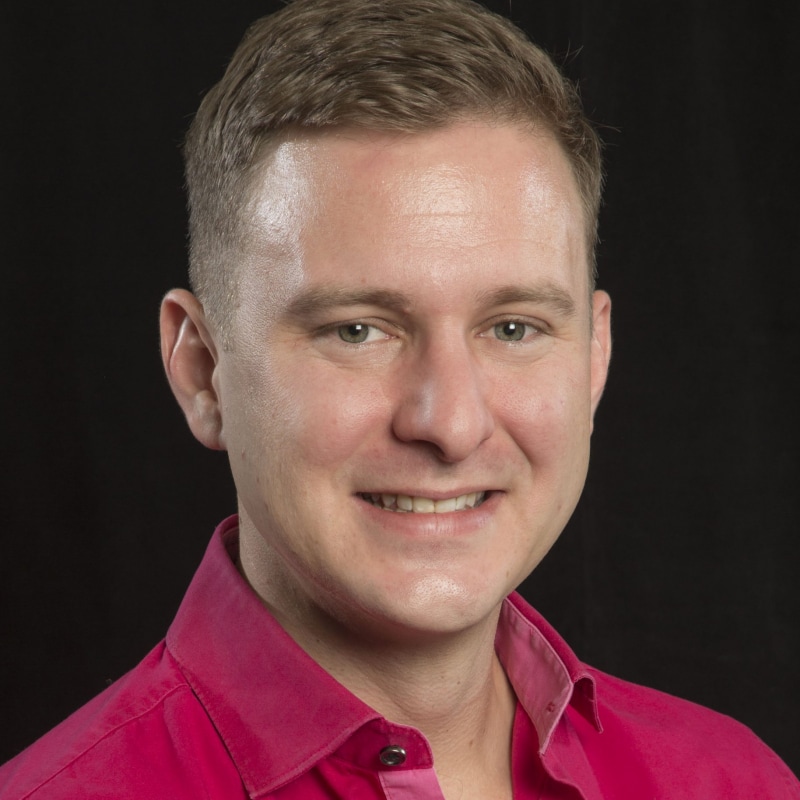 He founded and ran the eclectic Chicago-based Anaphora Ensemble for several years; is a founding member of the New York City-based baroque and contemporary chamber opera company, Operamission; and is continually featured on concerts and radio programs, including curating his own headline programs for Live From WFMT.

Tiffin has been invited to perform concertos with the Las Vegas Philharmonic and the Illinois Valley Symphony Orchestra multiple times. Time Out New York called Tiffin a “clarinet maverick” and Lawrence Johnson of Chicago Classical Review wrote: “…Tiffin’s understated virtuosity was the fulcrum of the performance – as it was all afternoon…”

Tiffin was the Instructor of Clarinet at Loyola University and Affiliate Instructor at The University of Chicago before relocating to the Bay Area. He has also served on the faculties of DePaul University, University of Nevada-Las Vegas, The Chicago High School for the Arts, and other institutions. He appears as a guest clinician and lecturer at universities and schools nationwide. Tiffin can be heard on the Southport and Albany record labels. 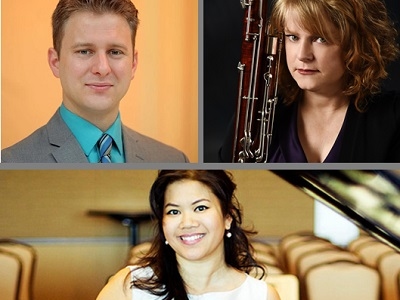